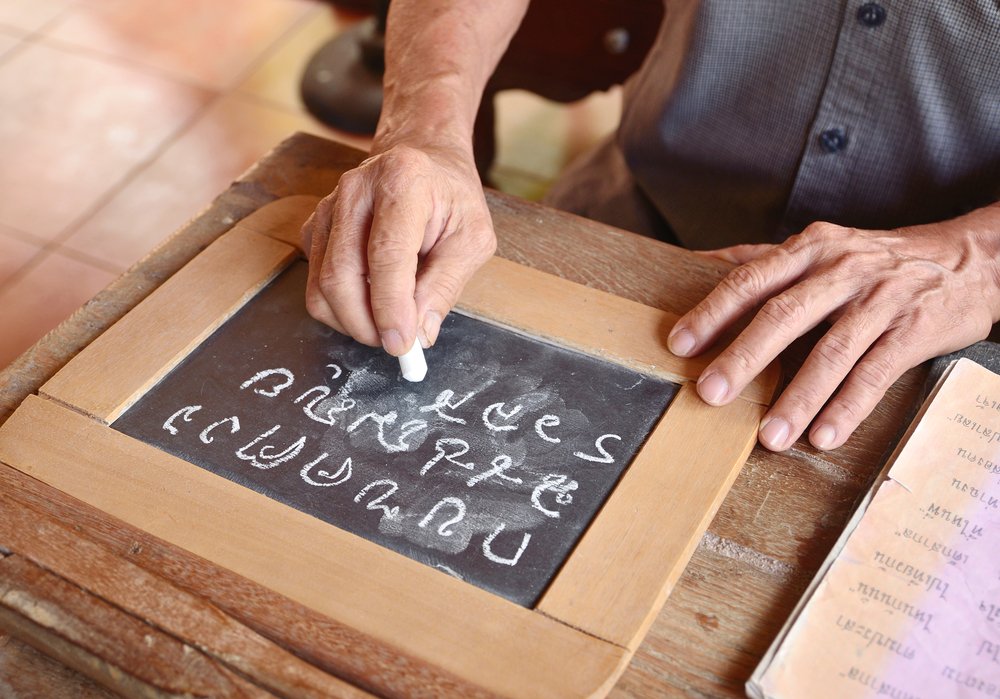 Getting around in Thailand is probably easier than in any other non-English speaking country in the region. Thai people are forever forgiving and endlessly patient with non-Thai speakers and in many touristy spots, menus and other signage is in English. But if you want to get off the beaten track or just make a bit of an effort, it’s great to learn a little Thai. Apart from anything else, it’ll be hugely appreciated, and you’ll find that you’ll get - if it’s possible- even better service.

So you, want to learn to “poot pasaa Thai nid noi”? (speak the Thai language a little). Here we go:

First things first, it’s always good to be polite and in Thai there is a short cut. Thai people end each phrase with a single syllable that acts as a respectful softener, to show your polite intentions. For women, it’s “kaa” and for men, “krub”. The shortest way to start ingratiating yourself with you new Thai friends is to incorporate this immediately, even with English. “Excuse me kaa” or “hello krub” will go a long way.

Because a lot of politeness already built into Thai, there is no commonly used way to say please. There is however, thank you: “kob khun kaa/krub”

To say I’m sorry, it’s “kohr tohrt kaa/krub”, from which we get the more casual, excuse me: “tohrt na kaa/krub”. 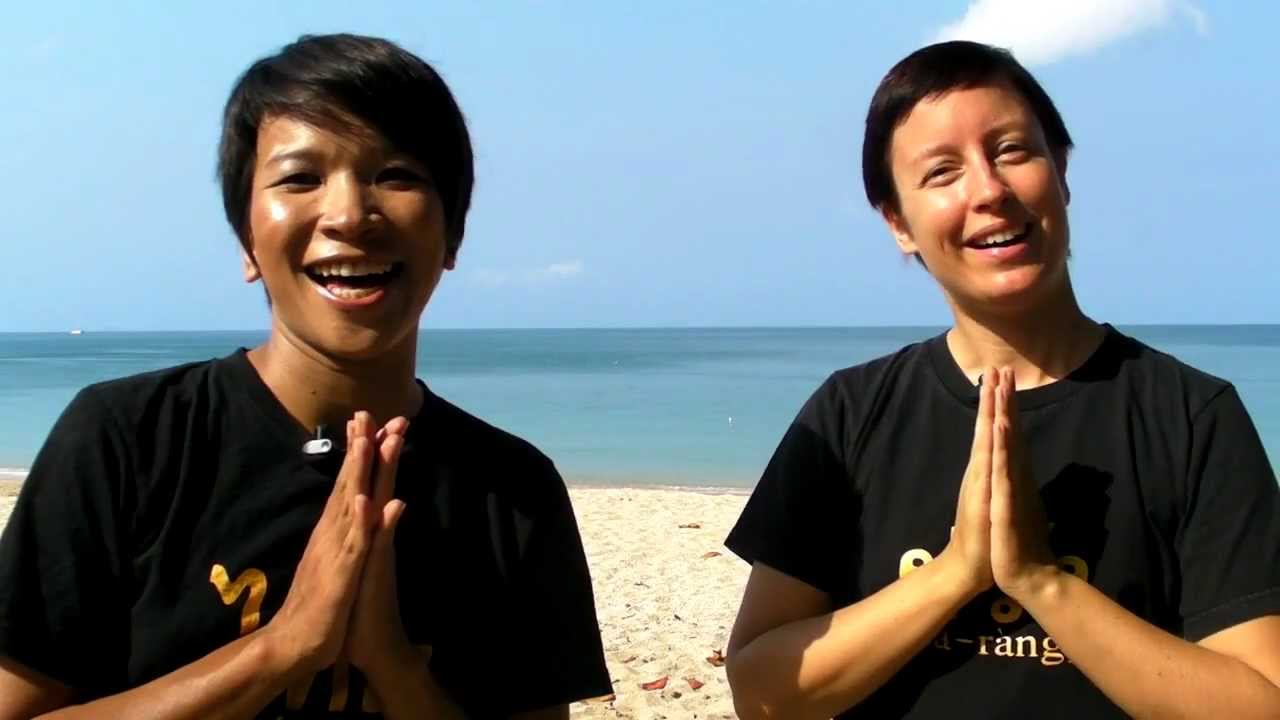 Luckily the sentence is easy. To say “my name is..” we say: “chueuh Fred krub” or “chueuh Lisa kaa”.

And to ask “what’s your name?”
“Khun chueuh alai kaa/krub?”

And if you’re feeling fancy, you can throw in a “nice too meet you”:
“Yin dee tee dai ruu jak kaa/krub” 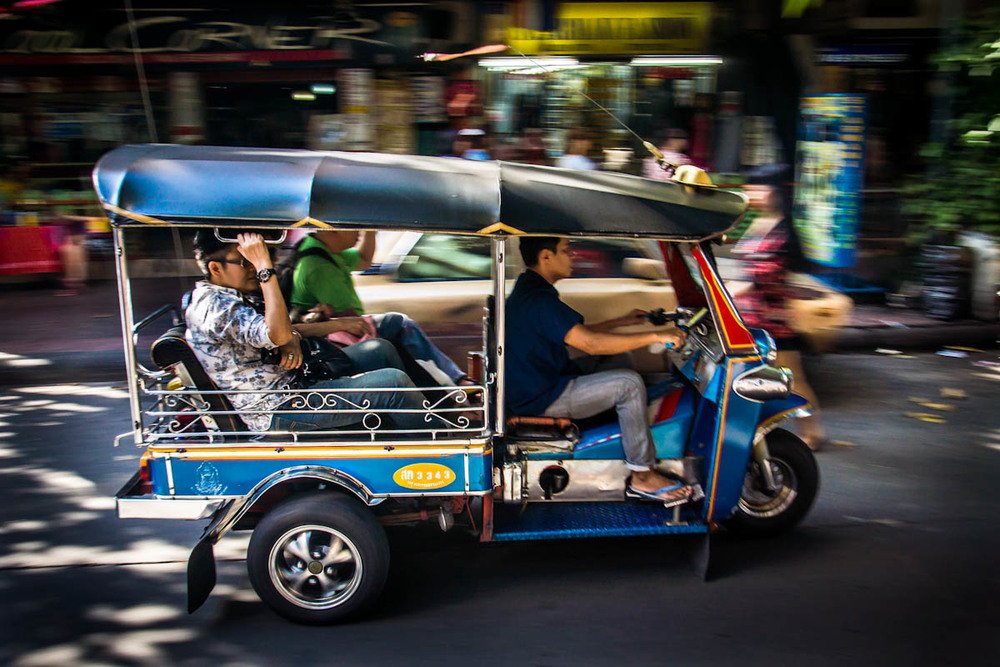 Some of the most crucial Thai you’ll need is to get yourself around. 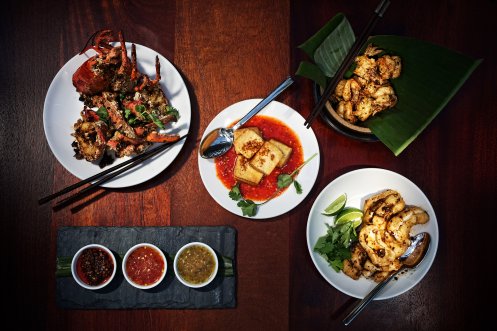 One of the best things about exploring Thailand is the food, or “ahaan”; so here are a few useful morsels of Thai language to use in the “raan ahaan” when you want to “sang ahaan” (order food).

To politely request something, we say “korh”, so if you want to see the menu, try “kohr menu ahaan”.

But if you’ve got the menu and you can point to what you want, it’s acceptable to be more casual and say I want or I’ll take - which is “ow”
So, point to the yummy looking picture and say “ow nii kaa/krub” (I want this one).

To ask for the bill, we say “kohr check bin na krub/kaa”. 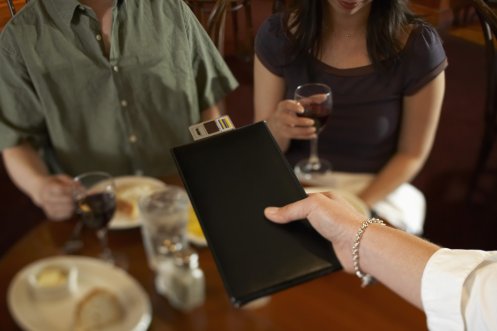 That’s probably plenty to get started and even those little things will take you a long way - so try them out! Good luck and stay tuned for more insider tips from the land of smiles.